We have begun a project at Waterloo Village, repainting two 18th century buildings. Painting at the historic Waterloo village was an honor. One building we’re working on is the Carriage house, the other is the Seymour Smith House.

Care must be taken when preparing these structures for paint. Only mild soap and light bleach should be used. Low pressure water rinse. And then a lot of hand scraping . Followed by light sanding, Primer , caulk and finish coats. Colors are selected by identifying the underlying coats of paint and choosing the correct time period.

Painting at the Historic Waterloo Village – What an honor, indeed! 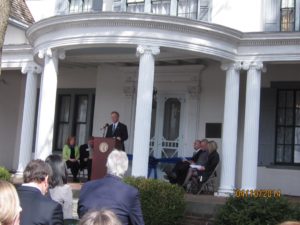 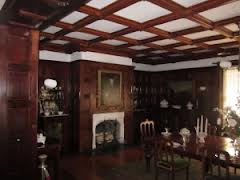